Dear Santa:
I haven’t written you asking anything for Christmas since I was 10 when I found out your deal. Anyway all I want for Christmas is two things. The first one is for people I know to quit dying. Enough already! It makes me more sad than normal during the shittiest time of year! It’s the most important thing I want for this and for all future Christmases, birthdays and all celebratory holidays for that matter. 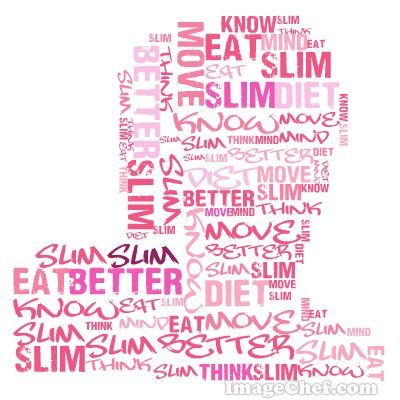 I just want to be thin. Not rail thin but just normal thin. You see I constantly diet and struggle to lose weight and I’d like to be able to just keep it off. My motto in life is “eat just enough not to die.” Nature has cursed me with the metabolism of a three-toed sloth. Rather than losing the weight and then gaining it all back in mere weeks, I would like to keep it off. Is there a pill for that? If so I would like that pill. I’m willing to do 90% of the work. You’d just have to give me that pill to hit it home. 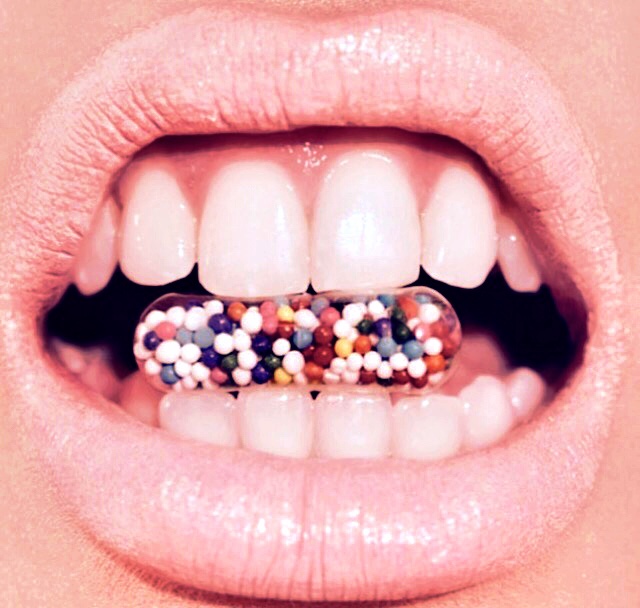 I just don’t think I’m suited to being fat. I’m not angling for your job. Being fat doesn’t make me jolly so being a Santa is out. I think the only job my current carcass would be good for would be performing at Seaworld and that’s really not a good option. My hair frizzes like crazy when it gets wet and I don’t believe whales should be in captivity. I’m not really a “diver” either and I’m a bit of a chicken in the pool. Additionally, the idea of “performing” makes me a bit panicky. 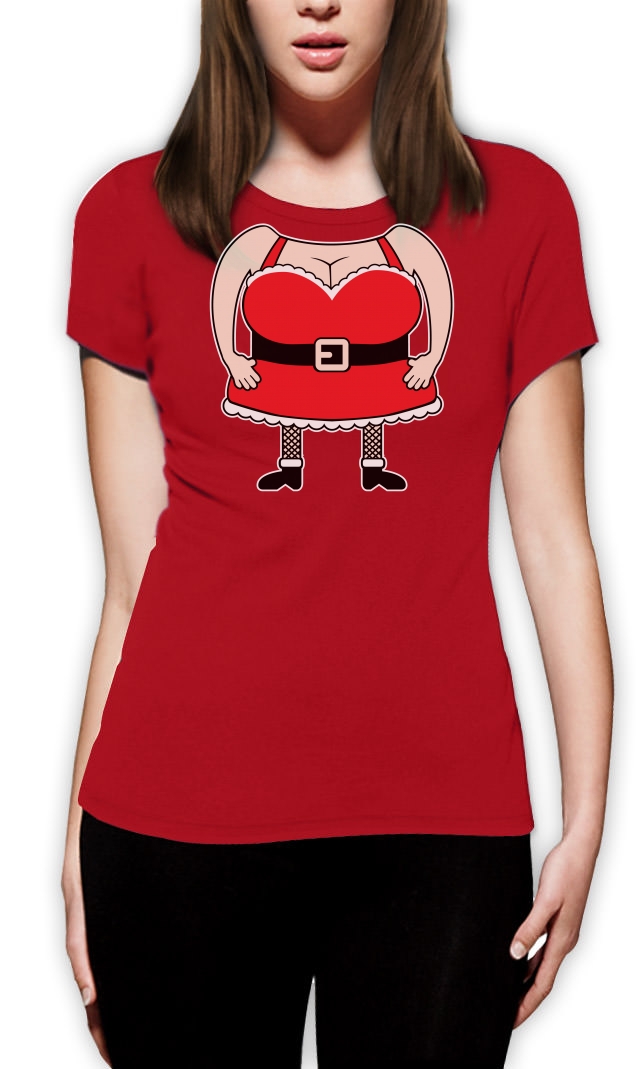 I think the only positive thing about being fat is that if I’m ever stranded on a desert island, I will survive. I will be able to live off my fat stores until I can crack a coconut or something. Wait…am I going to be stranded like Tom Hanks in Cast Away? Is that what the universe is trying to tell me? Well FML. I would like to go on record to say that I don’t want a soccer ball named Wilson for Christmas!

I just want a slim waist. One, I don’t play soccer and two, I feel it will just subconsciously inspire me to stay round. Why do you want me to be roly poly? Don’t make reach out the Easter Bunny! This is bullshit. Maybe the bunny will motivate me to hop around or something. Rather than just sit around like you having milk and cookies.

Meme Deconstruction #8: Courage for nothing

More and more I find I am filled with hate. Like most people, I hate the world right now.…