Change one letter in relationship and you get to the truth of the matter. If you are in one, that ‘p’ will eventually change to a ‘t.’ Most of my relationshits are one of two things: Wrong and long or wrong and short. Once in a blue moon, I’ll get the elusive right and short. It doesn’t take Mr. Right long to drop me like a hot potato. I’m not the boyfriend whisperer that’s for sure. I am broken. When I really let someone in, my cracks begin to show. My thoughts about the relatioshit are simplistic: Ticking. Time. Bomb. I become like a squirrel storing nuts for the winter. Have as much sex as possible. Do everything all at once. Be everything you will ever be in your entire life right now. No waiting! So begins my descent into soulbreak. I don’t call it heartbreak anymore because there’s nothing left to break. It’s gone beyond that for me. So begins the searing pain of trying to let it go. Trying to be okay. Trying to act normal like everything is as it is supposed to be. Only it’s not. It’s not supposed to be this way. 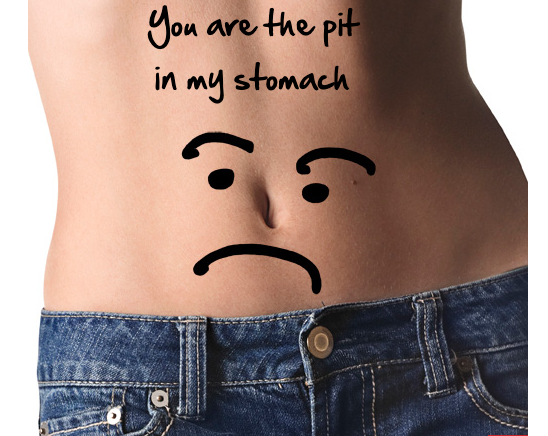 Being madly in love with someone you can never be with (again) is incontrovertibly the cruelest joke that life can ever play. I mean, c’mon! It’s like having a terminal illness and waiting to die. You get up every day thinking “Is this the day I take a turn for the worse or will I live another day?” “How terminal is terminal anyway?” It’s a form of self-bullying. You brain calls you names like “Stupid,” “Pathetic,” “Useless” and sends messages to your gut to club you like a baby seal. Your self doubt assists with this - leaving you constantly bloody and broken. 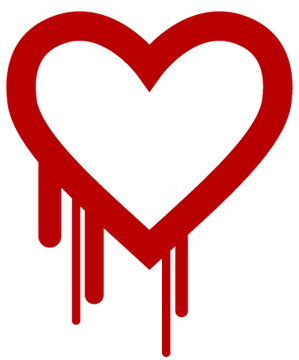 I liken it to being trapped in a large dryer on the fluff setting. It’s dark and somewhat cold and you just keep getting knocked around. You’re nauseous. You’re hungry. You’re weak. Your body has gone limp. Your thoughts are spinning faster than you can process. You hope someone will open the door and let in some air before you black out. To make it stop. No one ever does so ‘round and ‘round she goes. Where she stops, nobody knows.

No light.
No tunnel. 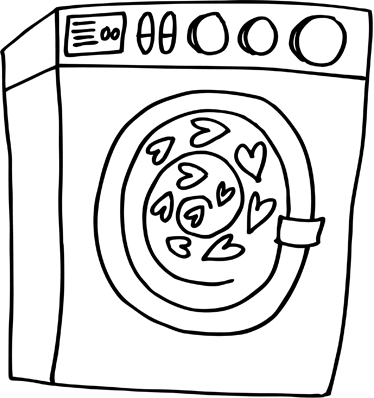 Never have I been more aware of that fine line between love and hate. The two emotions are so similar I can no longer discern between the two. Not being loved/lovable has made me so bitter. Angry. Entitled. Resentful. Scary. I hate the happy couples holding hands. I hate the smiling couples side by side. I hate people's anniversary Facebook posts. I hate people’s Instagram posts – even the photos that don’t show them together. I just imagine their togethery-ness in the photo. Even if it’s a photo of a set of stairs. Did they climb those stairs together? Do the stairs lead to the bedroom? Are they having a moment off camera? Perhaps lover’s quarrel followed by make-up sex? Will one of them trip going up those stairs a break a tooth? I can only hope. 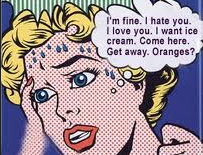 Why 'The Clintrumpians' May Be The Best Reality Show On TV

I have to say I’m really enjoying this new reality show that's on every channel constantly. Can't get…

Even when: The Things Only Women Understand

Even when I was young, my soul was battered. Even then, I knew I had seen too much. Even…