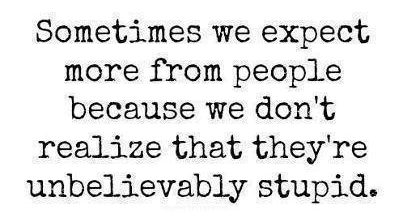 My friend, Barney Stinson, may not be a next level genius. He may not be a friend either, which makes me undeniably sad. I thought we had a super tight bond - like crazy glue tight - and I love him dearly. We used to talk constantly and to my mind, we were BFF's. We shared our personal thoughts. We were each other’s sounding boards about work stuff – each other’s go to about life stuff. I would have given him a kidney. 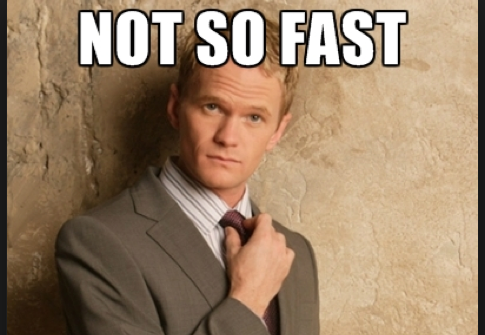 Turns out Barney is living a double or maybe a triple life but not a cool James Bond super spy sort of life. It’s more like career-focused champion crossed with a bimbo mongerer crossed with a high-as-fuck frat boy. Not Bond classy! Barney, in addition to using his dick to plunge human toilets, is also a recreational drug user which as you know, only enhances one’s judgement and truly helps you to make the best choices in life.

Now you may be thinking “Oh what’s the big deal? So he's high. So he likes to date down.” Well the big deal is he lied and said that he didn’t use drugs – AT ALL for the entire time I've known him! Seems I draw liars these days. I didn’t ask this question of him: he offered up this morsel of untruth about himself in the early days of our growing friendship. Oh he painted himself as an absolute saint and in stark contrast, painted his brother as a sinner. He threw his brother under the bus and talked about how he did drugs all the time and it was because he hung with a bad crowd. Turns out Barney and his friends ARE that crowd. As we were both people firmly against drugs, we opined about what could be done to help his brother onto the straight and narrow. He acted genuinely concerned for his brother’s “lifestyle” and the company he kept.

Now don’t get me wrong – I have lots of acquaintances who use drugs. They are good people but those people are generally not a part of my close friend group. I choose those friends carefully and at the center of that is a zero tolerance for any kind of lying or substance abuse. I find it’s a good barometer of someone’s true character. It's also my personal choice not to surround myself with that kind of stuff.

Looking back, it feels like Barney was not really my friend. It's how he’s acting. Very little effort. Pathetic attempts to say he’s sorry and he won’t lie again but no depth to those words. No eye contact. No feeling (typical flat, or as they call it "chill" affect). He wants to be my friend because it will reduce his cognitive dissonance over his conflicting values.

He wants to be my friend out of fear and fear alone.

He doesn’t seem to want to be my friend because he misses me or because he cares for me. He seems to want it because it’s easier that way and then none of our mutual friends will be the wiser. I think he’s terrified that everyone will find out his secret. Secrets, as well as lies, always come out.

Just a matter of time. 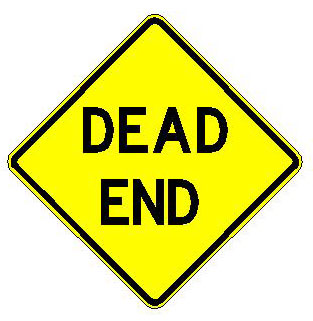 I thought Barney was who he pretended to be: a clean cut, honest guy who was focused on his career. I actually admired him and in many ways aspired to be more like him because he seemed to set very high standards for himself. Oh sure, his taste in women was vile at worst and sketchy at best and his living situation was not conducive to living a healthy life - toxic mold-filled tear down that screamed ganjapreneur - but I truly believed that was not a reflection of who HE was. No, he wasn’t the company he kept. So yeah, I’ve learned that I’m somewhat delusional and easily led. He is exactly a reflection of that.

Like the house he lives in, he is a tear down.

Only he is tearing himself down from within (which tears me up). I have come to understand that Barney must have really low self-esteem and must not think he deserves much. Heartbreaking. The way he lives. The company he keeps. The drugs he pollutes his body with. If he was who he said he was, who I thought he was, he would have a nice apartment in an decent neighborhood. He would date a nice woman with a burgeoning career who was at his level intellectually and didn’t waste her life getting high. He would treat his body like the temple. He would nurture it to make sure it would hold up for all the dreams he wants to chase in his life. He would fortify himself. The fact that he pollutes himself and seeks insipid stoner thots tells me he doesn’t think he has much to offer and doesn’t think he can aim any higher or do any better.

Either that, or his insecurity is so bad that he needs to date down in order to feel better about himself. Someone or something has torpedoed his self-esteem. I don’t think it was his family or friends so it has to be one of these low level sperm collectors he’s been tossing it to. Maybe one of them criticized his manhood? Cheated on him with someone else? Found out he was liar?

I will probably never know because he feeds me a continual diet of lies. People tell me I should just forgive and forget and take him at his word. I am just not sure I can do that when everything I believed about him is in question. I'm struggling with this. Do I forgive him as a stranger and get to know this new, less appealing version of him? How would I decipher where the lie ends and the truth begins? I don’t know, but wherever it is, it is a dark and lonely road. A road I’m not sure I should travel. Is there a sign of light? 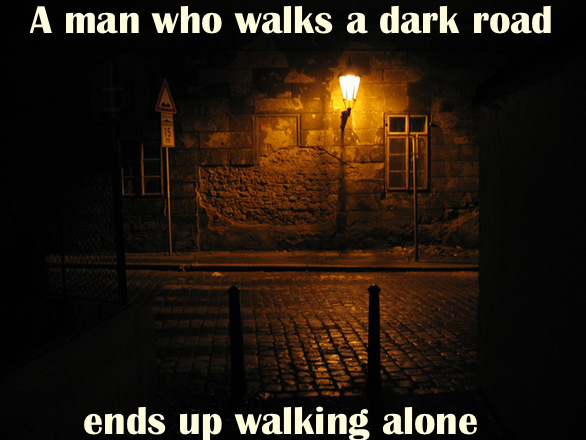 To all the shiny, happy lovers out there I wish you a heartfelt Happy Valentine’s Day! I am…