One of my closest friends who I’ll call Barney Stinson, is living a double life. Barney or BS is, on the surface anyway, a seemingly smart guy. I say seemingly because he’s proving himself not that smart these days. He’s an ambitious, talented guy who is very focused on his career. A career in which he excels, makes good money and will make even better money as he moves up the ladder. These statements are only true, and will only be true, if he’s thinking with his big head.

These days, it appears that he’s thinking with his little head. It didn’t used to be that way but it’s becoming the norm. Ever since he broke up with his longtime girlfriend he’s been screwing up (or down as the case would be). As I peel away the layers of this onion, I'm finding out that he is not who he appears to be. He’s two entirely different people. One a man. The other a child. Lies become truth if you live with them long enough. I’m not sure if they are the lies I've told myself, or his lies to himself, but something is rotten in (the state of) Denmark.

Here’s why I’m concerned though: he is letting his little head potentially screw up his ‘brand’ which will affect how he is viewed professionally. His partisan taste in uncritical, blazed chicks, combined with his lack of 'comme il faut' refinements, has made him little more than a prisoner along the side of a highway using his (meat) stick to collect trash. I'm also more than a little concerned, that as he gets older, they keep getting younger. I'm talking barely legal looking kind of young. His current squeeze, let's call her "Leigh", looks to be about 15 on a good day, and has a a 'Alien-Eyed Barbie" thing going on.

In business, like in life, you are who you associate with. If you associate with someone who doesn’t represent your values and where you are trying to go in life, this person will bring you down. You can’t raise them up to your level. It doesn’t work that way. This isn’t the first time he’s gone down this road. The last time I sent him an email saying “aim higher.” It did NOT go over well. He's my friend though and I will be there to catch him when he falls and he will fall. I've seen this time and time again over the years. I can only hope that he learns from his mistakes and becomes the man I thought he was before he became this dichotomy. If he reads this, I hope he thinks this song is about him. A reference he won’t get but that's okay. 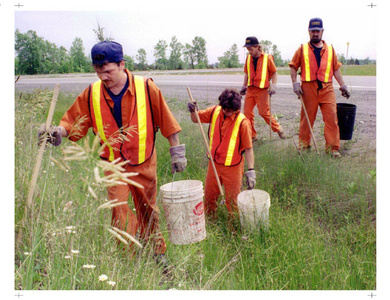 I really hate the liars. I hate them more than the cheats. I am brutally honest. People ALWAYS know…